Well done to the Under 14 Seconds in their inspiring display of FOOTBALL when beating local rivals Sarsfields on Monday evening in Moorefield. They now progress to the semi final of their league !!!!!!!!!!!!!!!! 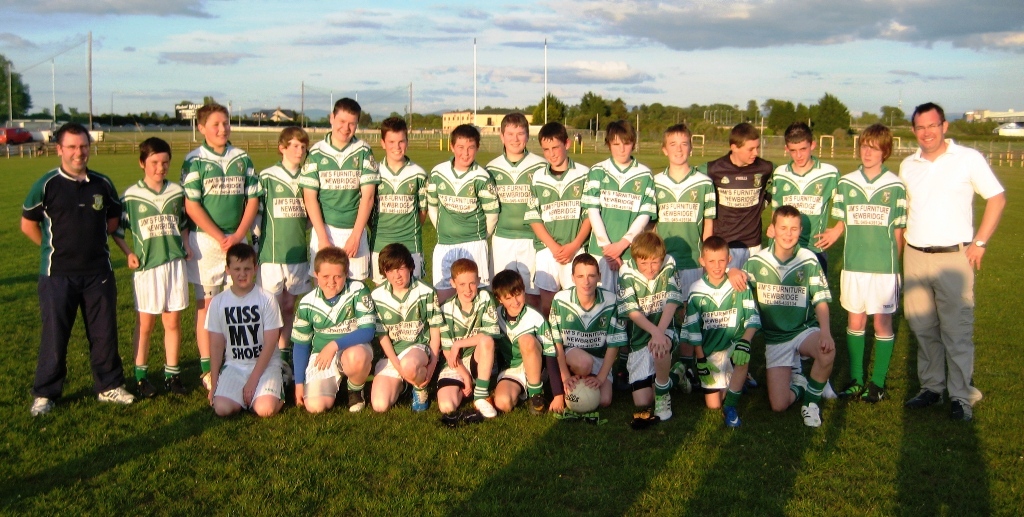 Moorefield U14B team pulled off a great victory on home turf to local rivals Sarsfields in Div 6 of the Bord NaOg League. This was down to be a game to decide the 3rd and forth placed teams in the league and to decide the outcome of the semi finals pairings. Both teams got off to a flying start with good scores that led to a 1-5 to 1-3 advantage to Moorefield at half time. However Sarsfields came out blazing in the second half and racked up a 4-3 to 1-5 advantage in a goal filled 15mins. It was then the turn of Moorefield to dominate which they did for the rest of game and ran out winners with a score of 3-9 to 4-4. Daryl Gannon was the hero for Moorefield with a goal in the last 2 mins of play. Notable players for both teams were Tommy Tobin, James Grace & Tom Harrington (Moorefield) and Mikey Murphy, Shane Doyle and Stephen Foley (Sarsfields) 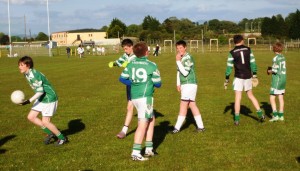 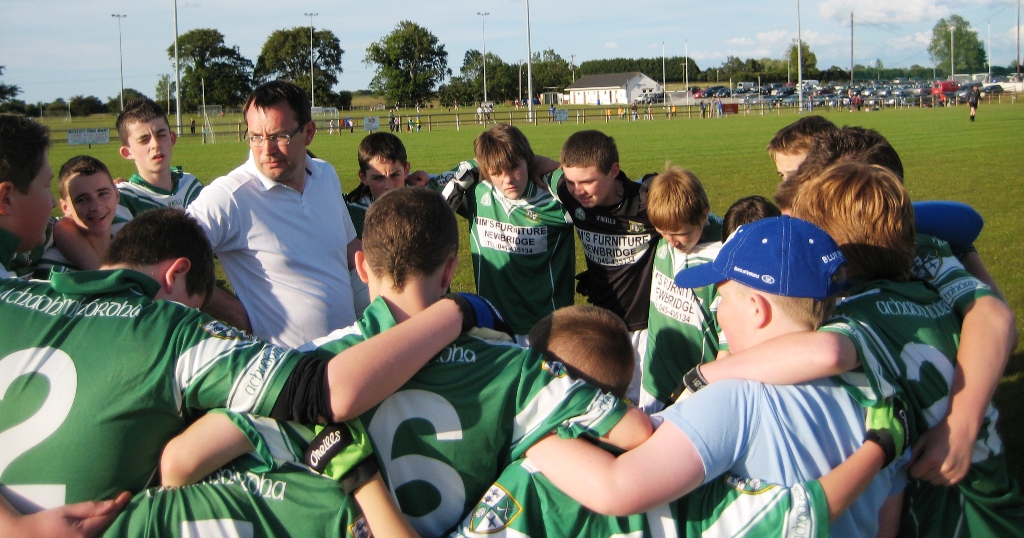 This entry was posted in Under 14. Bookmark the permalink.